Stay in Cotignac in the Var

Cotignac is a village in the Var region of Provence Alpes Côte d'Azur. The particularity of Cotignac is to be encased in a valley surrounded by a tuff cliff. By all accounts, it is one of the most beautiful villages in France.

Where to stay in Cotignac?

Discover below our selection of guest rooms, cottages, holiday rentals and hotels in Cotignac :

What to do in Cotignac?

Cotignac is famous for its sanctuary, Notre Dame de Graces, dedicated to the Virgin Mary. It was the site of several apparitions of the Blessed Virgin in the 16th century to Jean de la Baume and in the 17th century to Brother Fiacre. The birth of Louis XIV, son of Louis XIII and Anne d'Autriche, is closely linked to the history of the sanctuary since it follows the revelations received by Brother Fiacre. Today, the sanctuary has become a place of pilgrimage and contemplation for Catholics all over the world. Just below the sanctuary is the monastery of Saint Joseph du Bessillon, currently occupied by the Congregation of the Sisters of Mater Dei.

Cotignac is also known for its Provencal market which takes place on the Cours Gambetta, in the shade of the plane trees, several times a week during the summer.

You can discover the rock overlooking the city. Former cave dwellings are found there. The visit of the caves is pleasant to cool off in summer. The view of the village is breathtaking.

On the side of annual events, we find :

What to do around Cotignac?

Cotignac is very close to many other Provençal villages with authentic charm. Next to it, you can vist Entrecasteaux castle. You can also go to Sillans la Cascade which, as its name suggests, has a very nice waterfall. Correns, the first organic village in France, is another very authentic village less than 30 minutes from Cotignac. You can also go to Carces, a pretty little medieval village with a lake nearby where you can fish. Finally, in the northeast, you have Salernes, famous for its craftsmanship around ceramics.

If you enjoy good wine, the village is surrounded by many wine estates. You will not be able to miss the vineyard fields while walking along the roads of Provence. 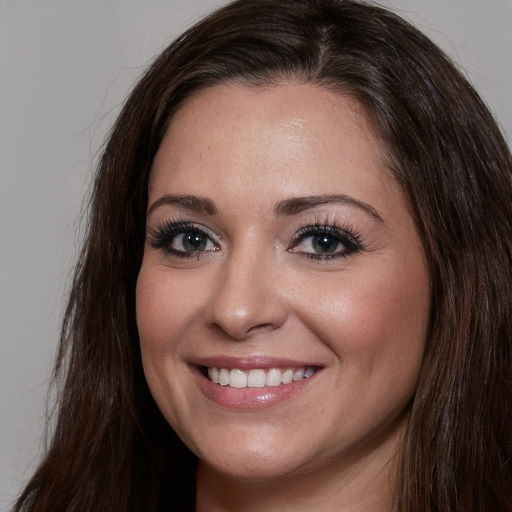 Provence is the region where I was born and also one of the most beautiful in the world. I am very proud of it and I love to share my secrets with tourists passing through the Var and the French Riviera.